Join Alister Chapman Sony ICE and founder of XDCAM users as he goes through using the Ninja V Pro Kit and Ninja V+ Pro Kit with Sony’s FX6. Alister discusses the variety of codecs available on the Nina V Pro Kit and Ninja V+ Pro Kit including the recently added H.265. He explains what scenarios are best for the different codecs you can choose from. As a Sony camera expert Alister delves into how to set-up the FX6 depending on your codec of choice and what you are going to shoot. 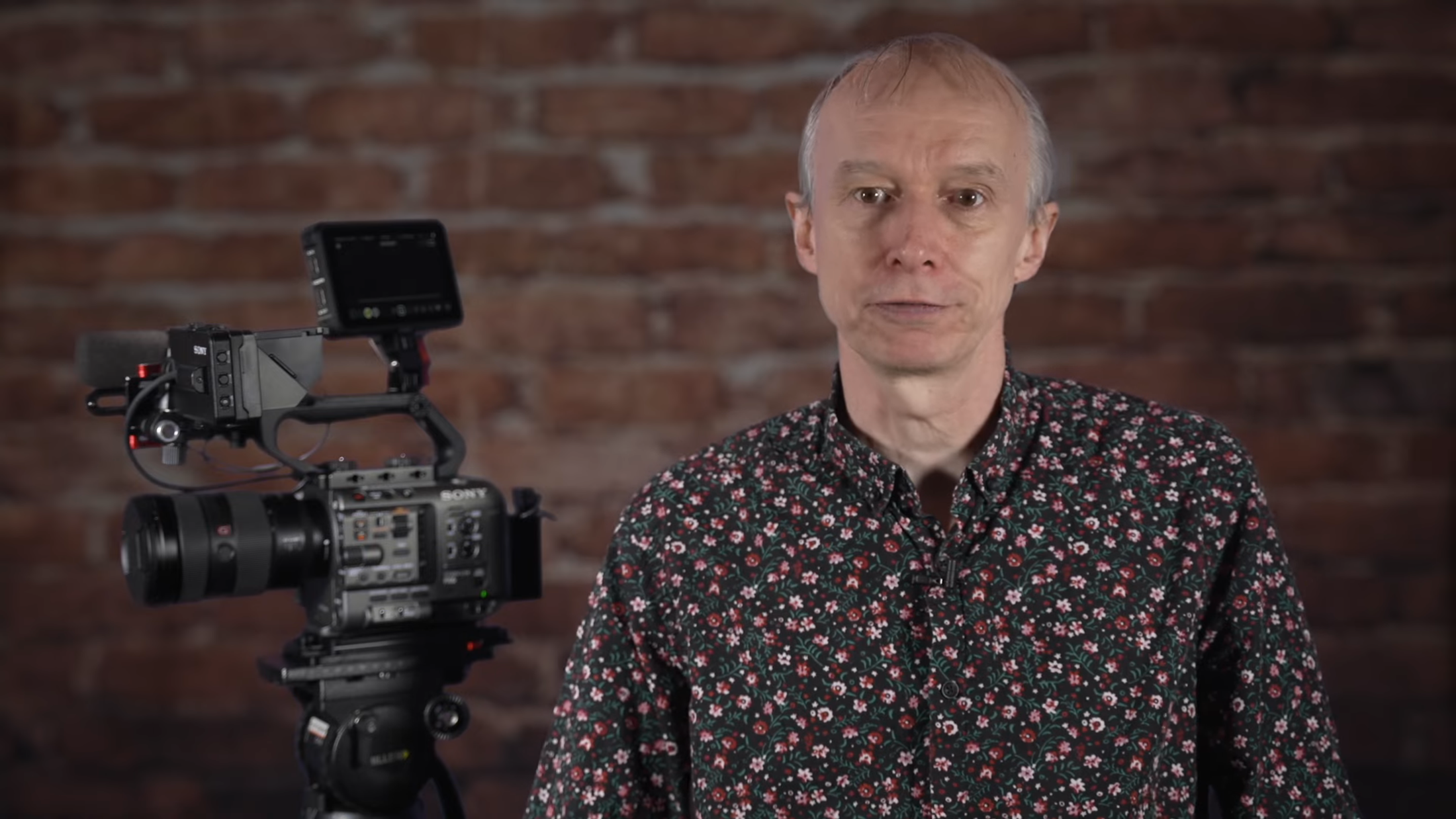 Alister Chapman is a freelance TV cameraman,Director of Photography (DoP) and Digital Imaging Technician (DIT). He is also a well known instructor and teacher of video camera technology, shooting techniques and production methods. He has worked in broadcast television since the late 1980’s and today run a very large library of stock footage of natural extremes. His footage has been used in Hollywood blockbusters, numerous TV series, museum exhibits and all sorts of other video productions.
Find out more here: 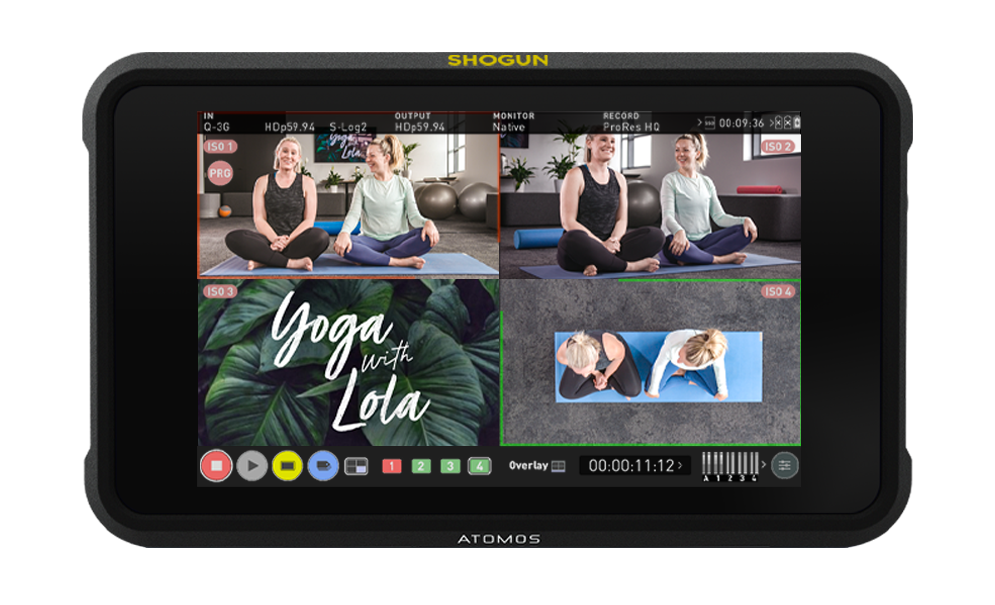 Designed for professionals that push boundaries with the quality of their videos, this 7-inch screen elevates the image captured to new levels. Shogun 7 is the ultimate all-in-one video production tool for creative storytelling.
View product