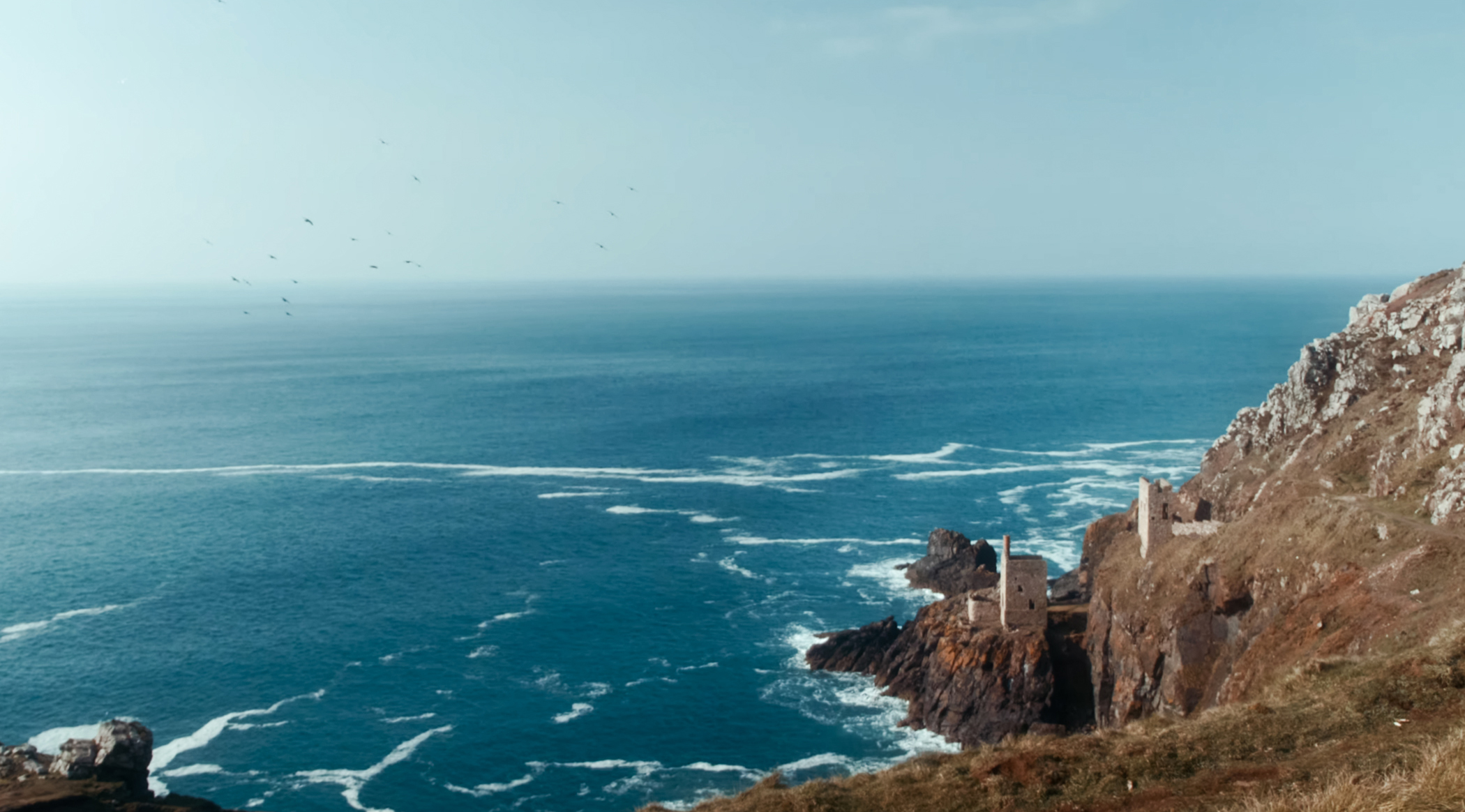 On this ProRes RAW production with the LUMIX BGH1 and Atomos Ninja V, filmmaker Tommy Rowe takes us back to his hometown Cornwall. Experience the magical Cornish coast, a place steeped in legend and folklore; piracy, smuggling, uprisings and of course it’s Celtic too. Understand how ‘Gods own country’ as the locals call it, is a source of inspiration for Tommy and many creators alike. 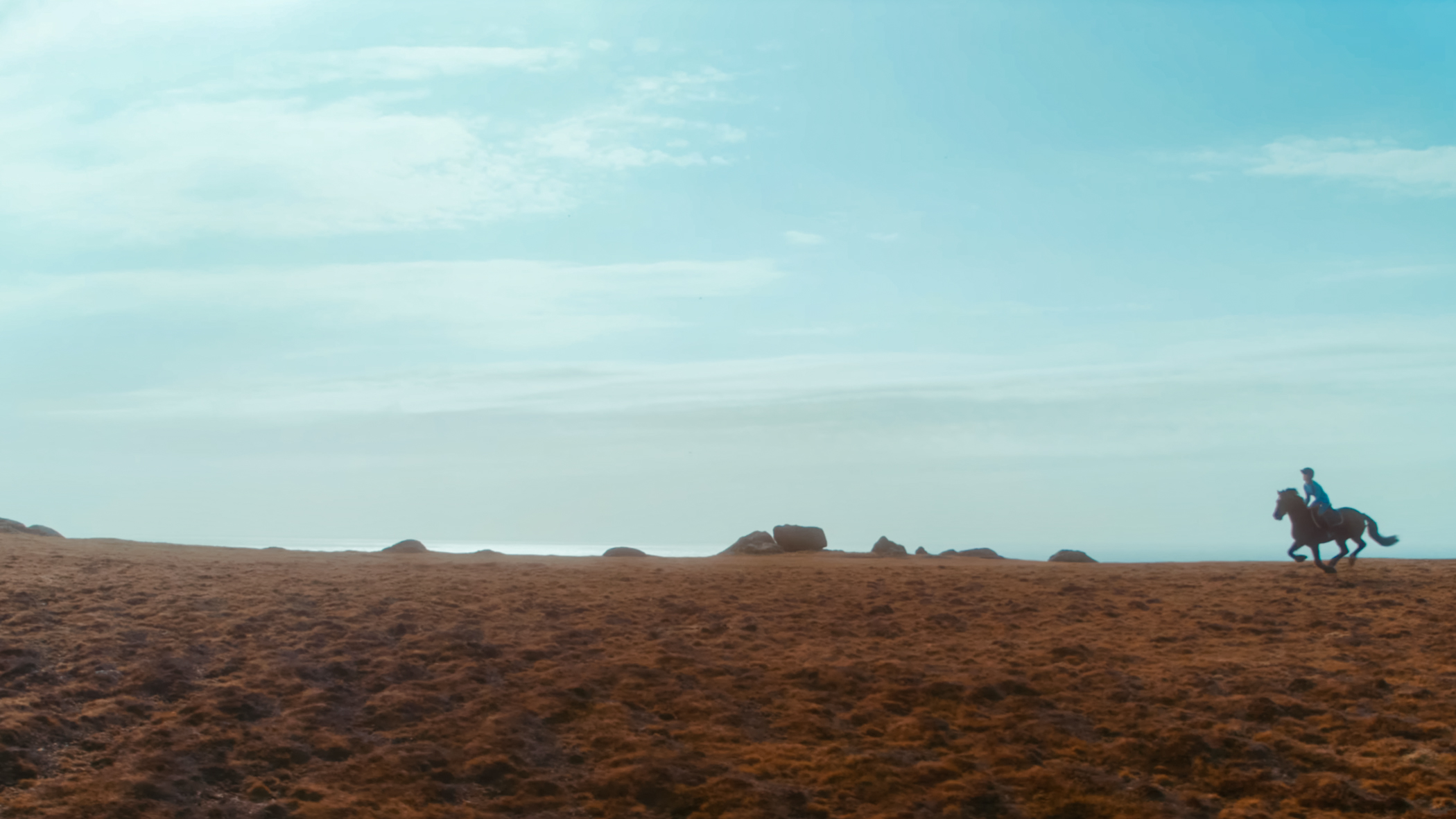 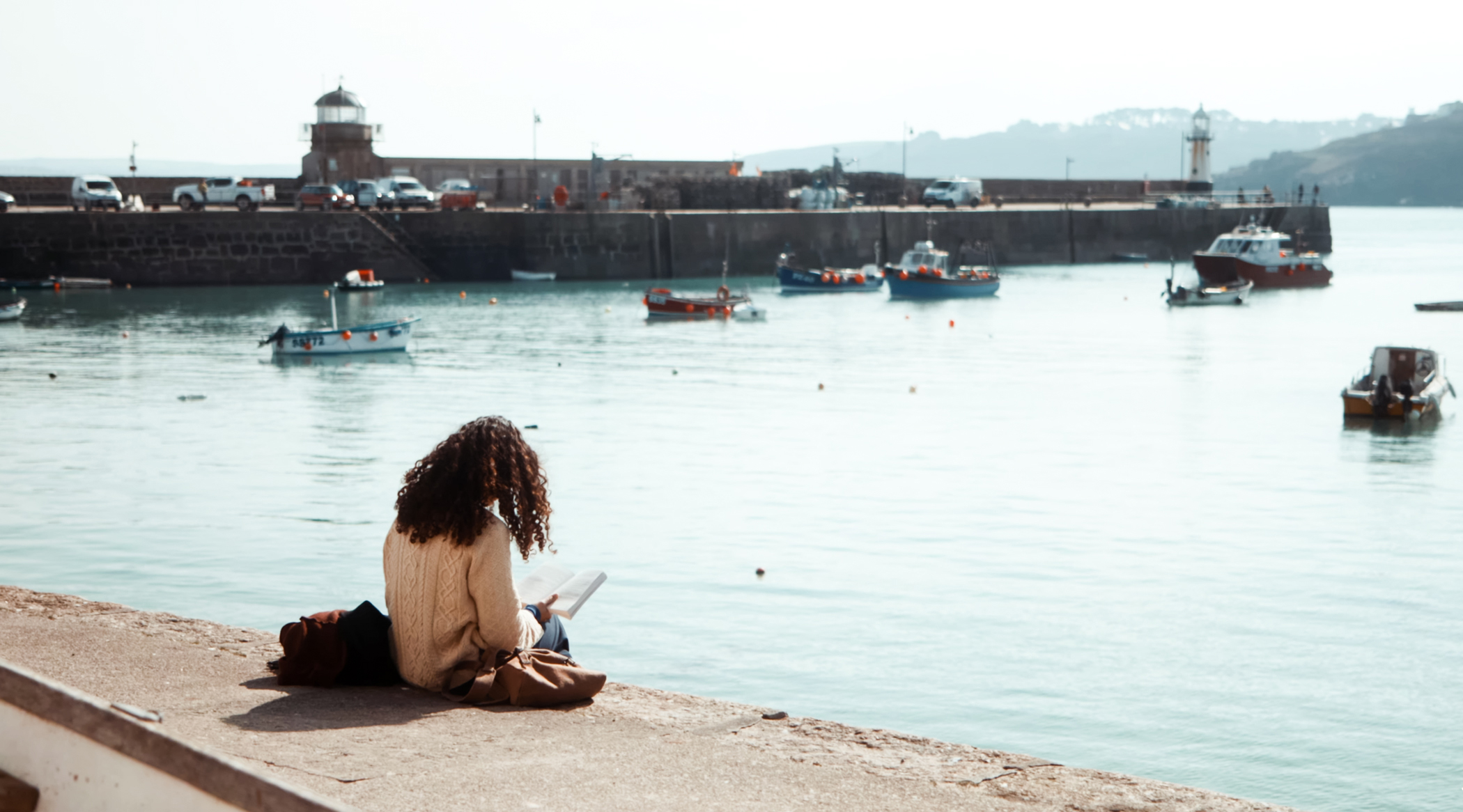 Go behind the scenes with Tommy on how he filmed Kernow and learn the benefits of ProRes RAW in his workflow and post production. 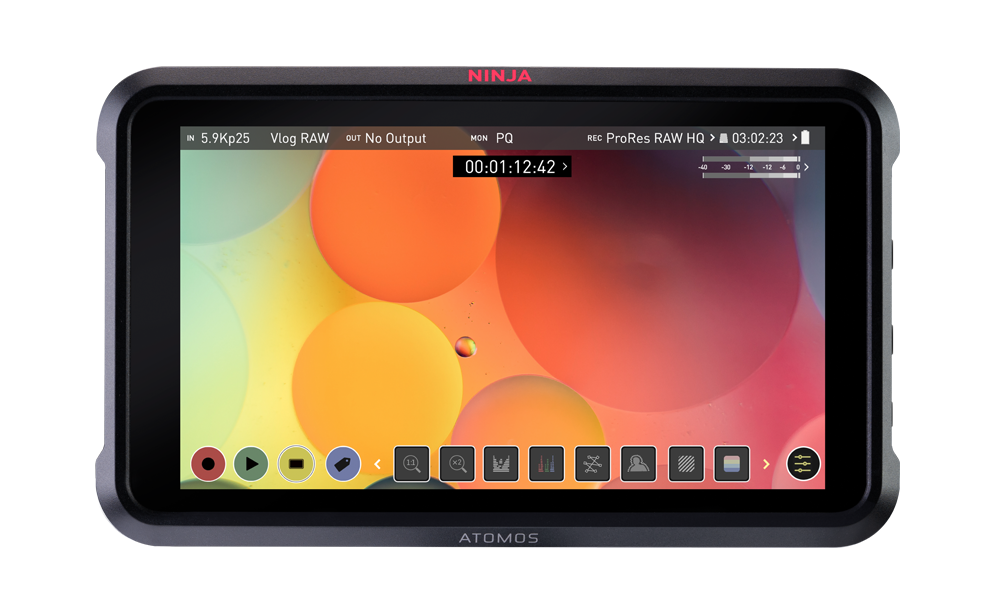