When Tommy Rowe began production on a contemplative portrait of fellow filmmaker, Sean Hodge, he wanted the atmospheric countryside landscape of Devon in the UK to play a pivotal role in the film. To achieve his vision, Tommy paired the NINJA V+ with his trusty Panasonic LUMIX BS1H. Then during production, he was able to use the bright HDR display to frame each shot with confidence and to preserve the color information and dynamic range of the image by recording to the advanced Apple ProRes RAW directly from the camera sensor. The epic nature of the final film speaks clearly to the power and potential of the technologies combined. 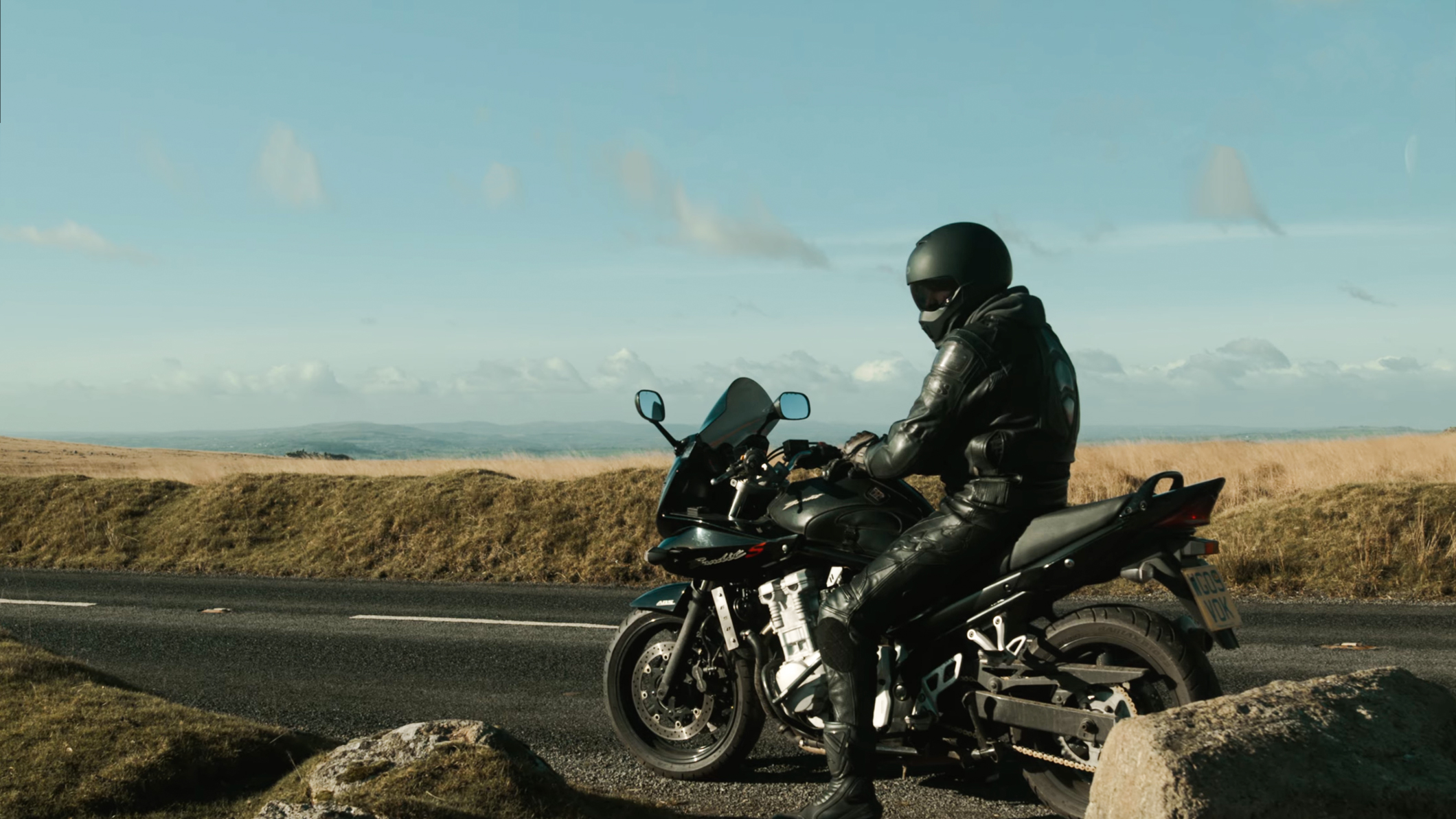 Tommy was able to import the ProRes RAW files from the NINJA V SSD drives directly to Apple Final Cut Pro for editing. He was able to leverage FCP to make detailed, non-destructive adjustments to the footage including ISO settings, exposure offsets and color temperature. Tommy could also use FCP to apply different LUTs to his clips. He was able to match the look he created in camera and experiment with different creative ideas, previewing each change on the fly without the need to render.

Adding the NINJA V or the NINJA V+ to a Panasonic LUMIX BS1H rig allows recordings of 5.9K 30fps, 4.1K 60fps and 3.5K 50fps anamorphic. The LUMIX BS1H combines stunning cinema-quality video performance of the full-frame LUMIX S1H, including impressive bokeh, low-light performance, wide dynamic range of 14+ stops V-Log and network connectivity. By uniting the LUMIX BS1H with the NINJA V/V+ filmmakers can be sure the image they see is the image they record. 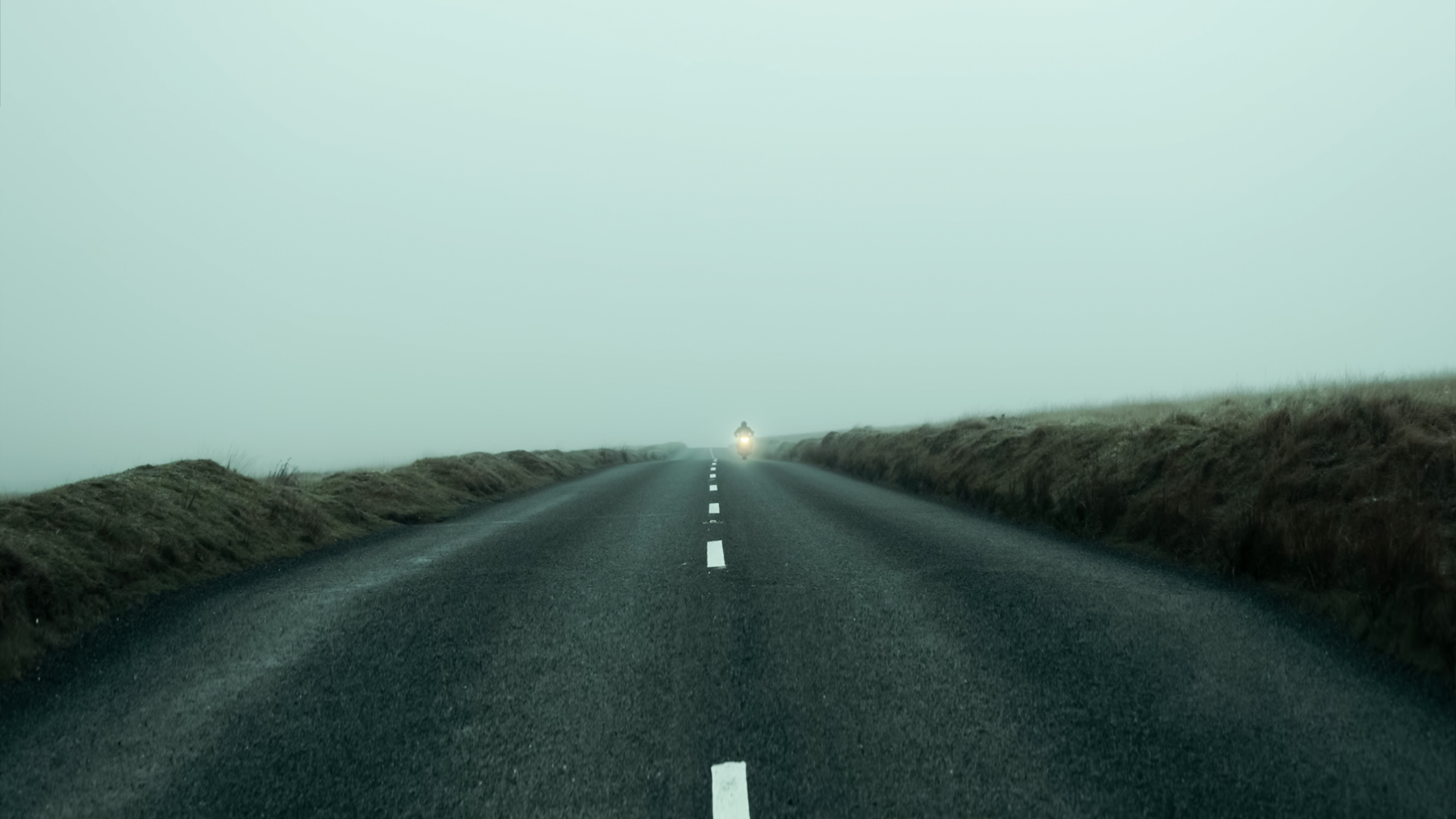 Atomos now offers Apple ProRes RAW recording for over 30 cameras; further cementing its position as a leading standard across the industry. ProRes RAW combines the visual and workflow benefits of RAW video with the incredible real-time performance of ProRes. The format gives filmmakers enormous latitude for adjusting the look of their images and extending brightness and shadow detail during post. This flexibility makes it ideally suited for HDR workflows. Manageable file sizes speed up and simplify file transfer, editing, media management, and archiving. ProRes RAW is fully supported in Final Cut Pro, Adobe Premiere Pro and Avid Media Composer, along with other applications including ASSIMILATE SCRATCH, Colorfront, FilmLight Baselight and Grass Valley Edius.