Filmmaker Tommy Rowe invites you behind the scenes of The Stage, shot on the potent but highly portable combination of Panasonic Lumix GX6 and ATOMOS NINJA V+. Tommy discusses his choice of vintage anamorphic lenses for the project, how NINJA V+ was central to his agile shooting setup – and the surprising cinematographic inspiration behind The Stage. 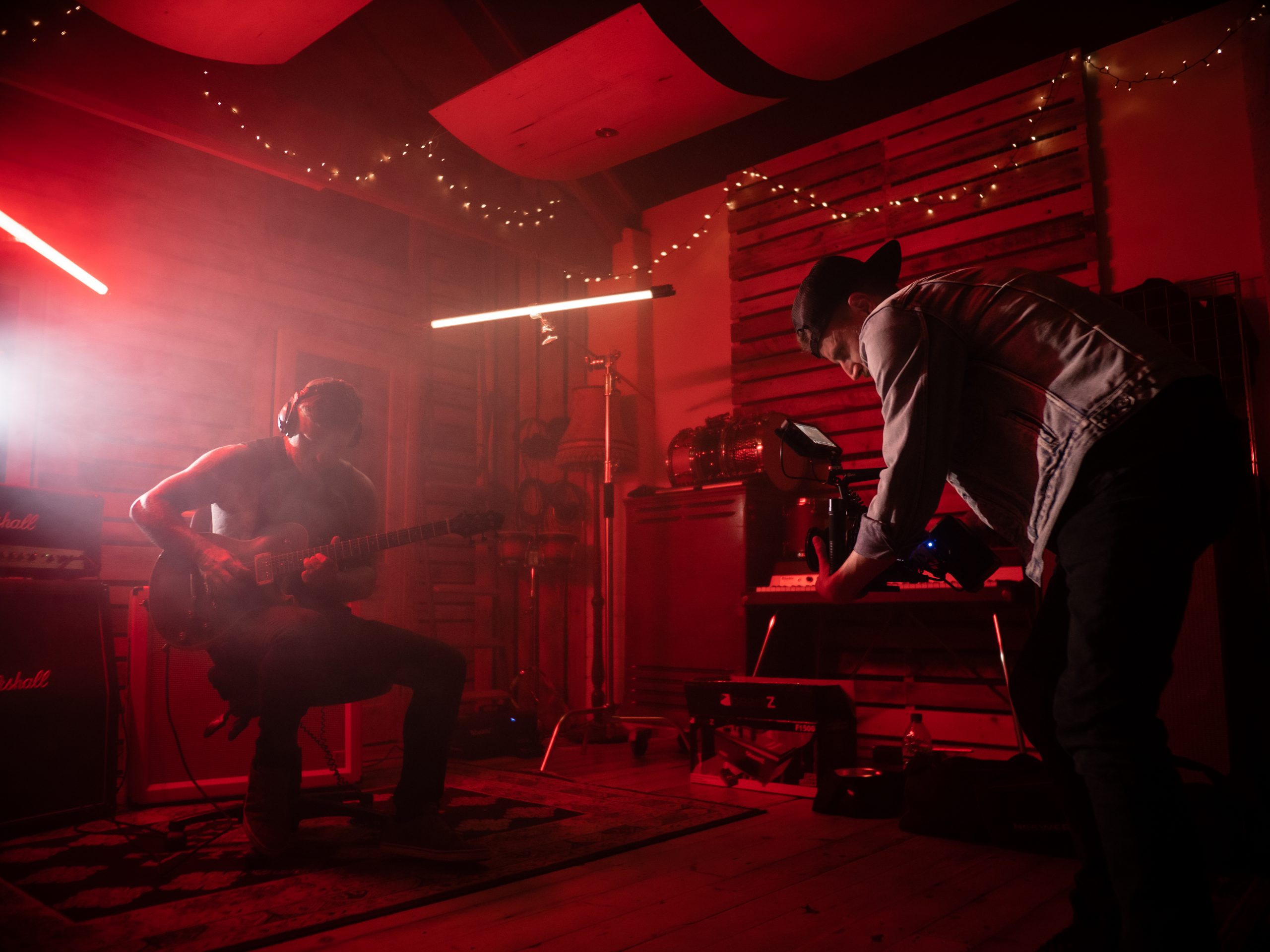 The short documentary charts the ‘cage to stage’ journey of professional MMA fighter Kris Barras who retired from the ring to pursue his parallel lifelong passion as an accomplished rock musician, writer and performer. NINJA V+ was a perfect foil for the Lumix GX6 throughout the project, allowing Tommy to monitor and fine-tune footage captured in Apple ProRes RAW to create a uniquely evocative look that reflects the many facets of Kris’ life. 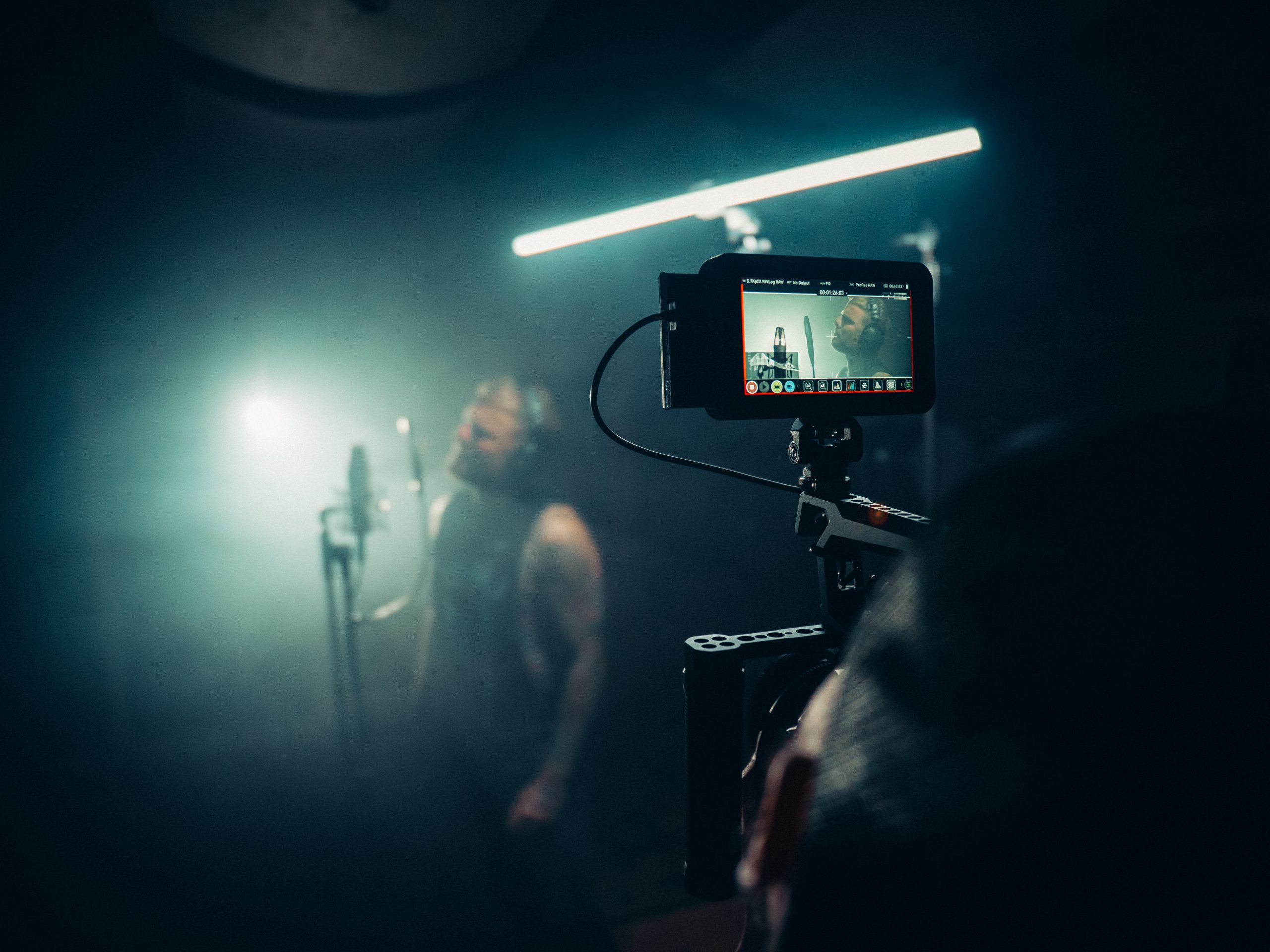