Polish Director of Photography Krzysztof Sieniawski – whose latest feature-length historical docudrama recently premiered on the History channel and was made for just $120,000 – has shot a fast-moving drama to showcase the new RAW capabilities of the Panasonic LUMIX S1H and Ninja V. “Blind Love” was shot in just one day by his small team of indie filmmakers. Filmed entirely in 5.9K ProRes RAW, using one camera in basic handheld and gimbal setups, it demonstrates the amazing results that talented creators can deliver to screen without a Hollywood budget using this setup.

Watch Sieniawski talk about the making of ‘Blind Love’ and his experiences with the shooting with the LUMIX S1H and Ninja V in ProRes RAW here:

You can learn more about how Sieniawski shot his earlier Lumix GH5 and Atomos shot History channel feature length doc-drama ‘Born for the Sabre’ for just $120K in a series of interviews with DP Rodney Charters here. 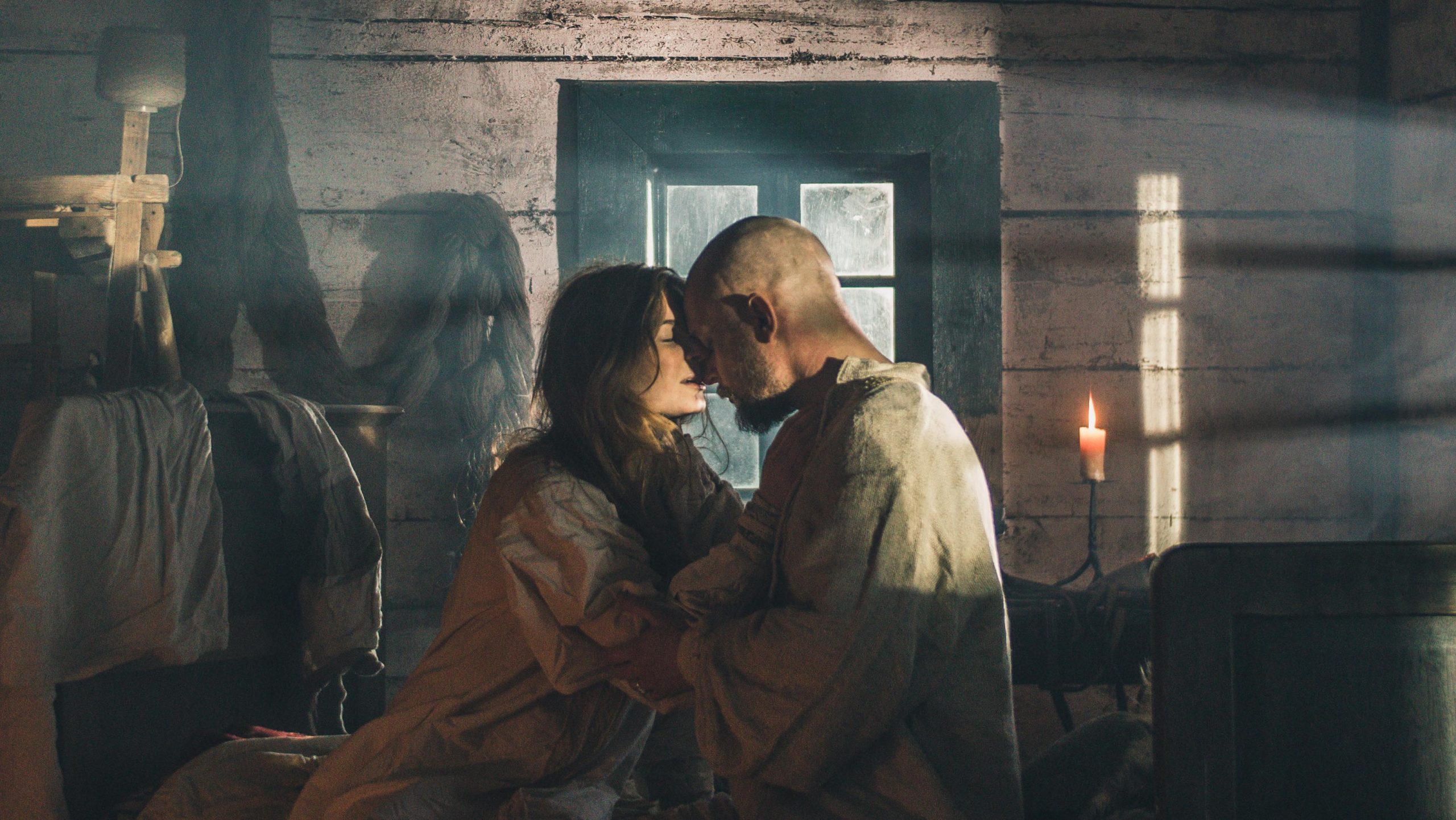