More than just a monitor – Sumo 19 is the perfect tool to bridge your 4K HDR workflow across multiple cameras, audio and Atomos devices. Sumo 19 is a Monitor-Record-Switcher, and highly adaptable to suit multiple applications.

Unlock the true potential of your RAW cinema cameras with the Sumo 19. Preserve your sensor’s pristine pixels in ProRes RAW at up to 5.7kp30, 4kp120 DCI/UHD and 2kp240 DCI/HD. CDNG supports up to 4kp30 DCI. Sumo 19 is compatible with Sony FS series, Canon C300MKII/C500 or Panasonic EVA-1/Varicam LT and more. 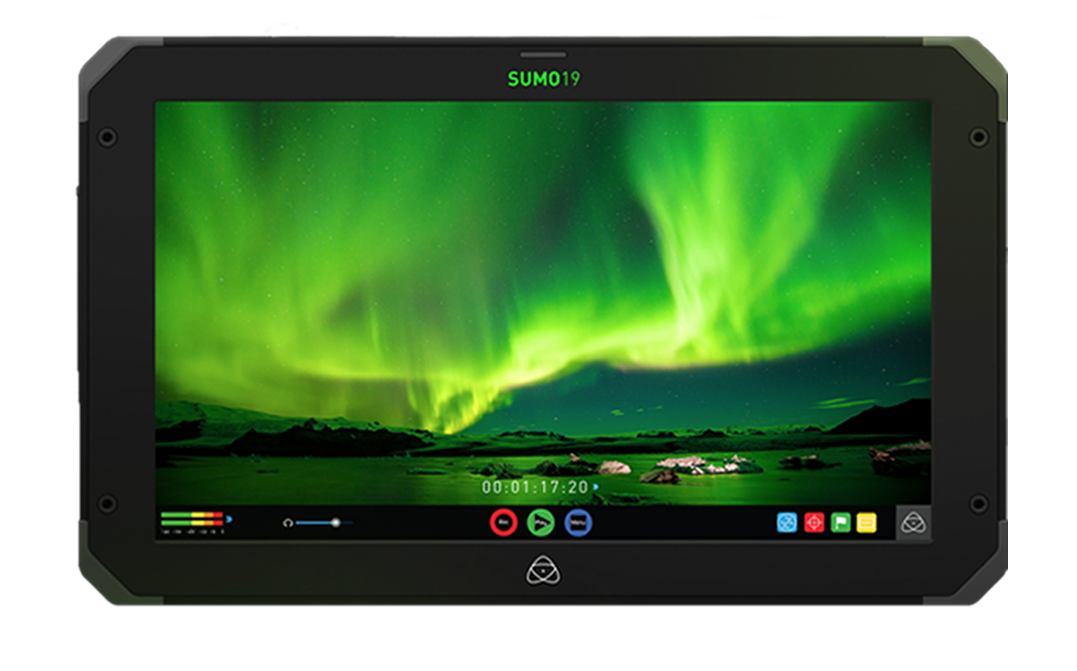 Rugged and versatile design suitable for every application 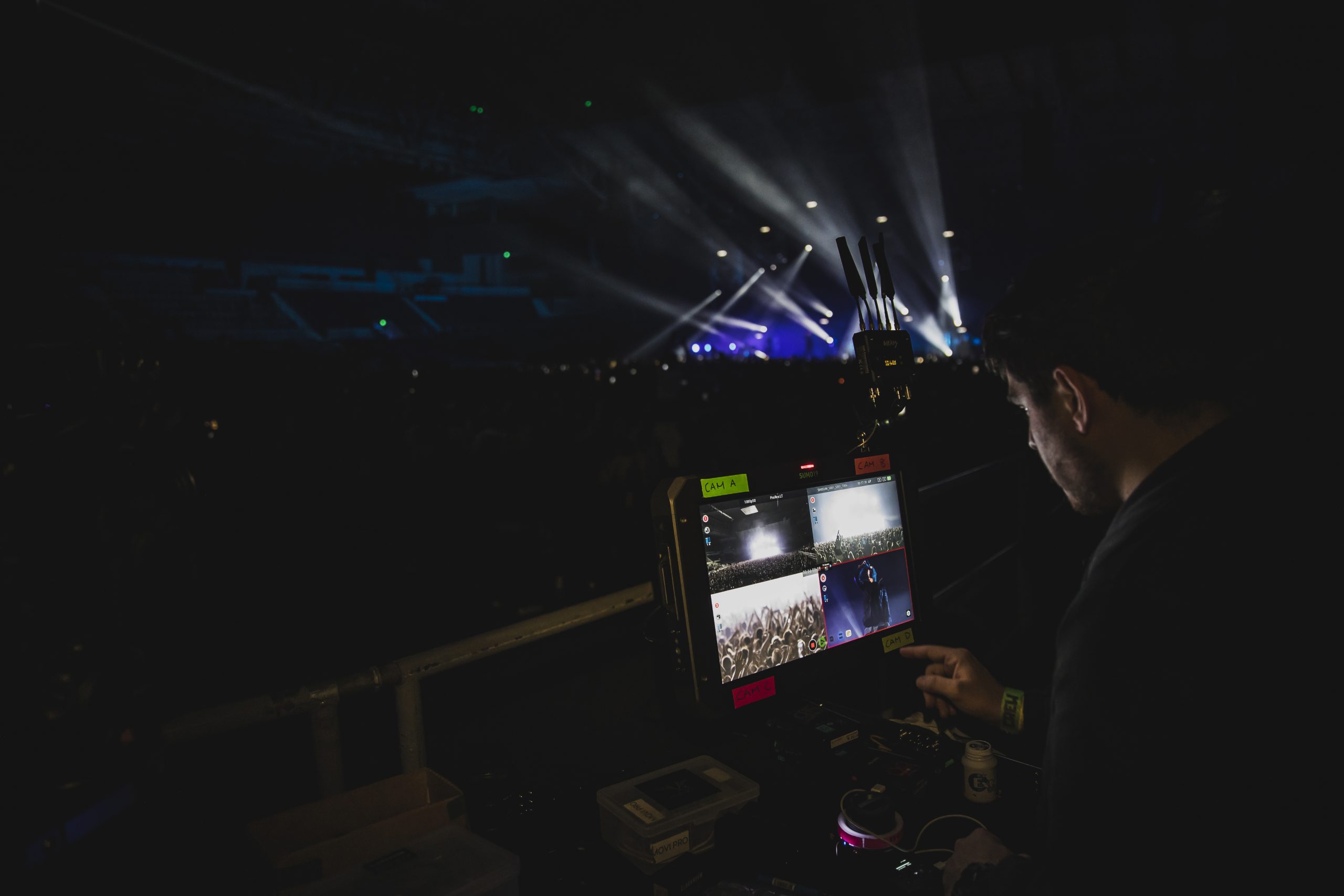 Take full advantage of 4 x SDI inputs and let Sumo 19 step into the role of a large-format quadview live switcher and recorder on your multi-camera shoots. Record up to four 1080p60 streams simultaneously as separate ISOs while cueing and switching in real-time with a simple touch of the screen. Sumo 19 allows user to record a fifth ‘program’ channel of your switched feed. Display the resulting mixed output (via HDMI or SDI) live on set.

Switching is completely asynchronous, eliminating the need for expensive locked sources and allowing the use of more affordable cameras. You can easily output the switched feed for live streaming with a solution as simple as the Atomos Connect 4K.

For professional productions large and small you save significant space — replacing several boxes in your rack, or decks and monitors on your desk with a single Sumo 19.

HDR in the field
and in the studio

HDR really comes to life on the Sumo 19. It’s 19” 1920 x 1080 LCD panel with 10-bit processing takes the RAW/Log/PQ/HLG output from cameras or gaming consoles and precisely maps to display 10+ stops of dynamic range in real time. Use as a director or client monitor in the field, or an affordable HDR studio monitor. 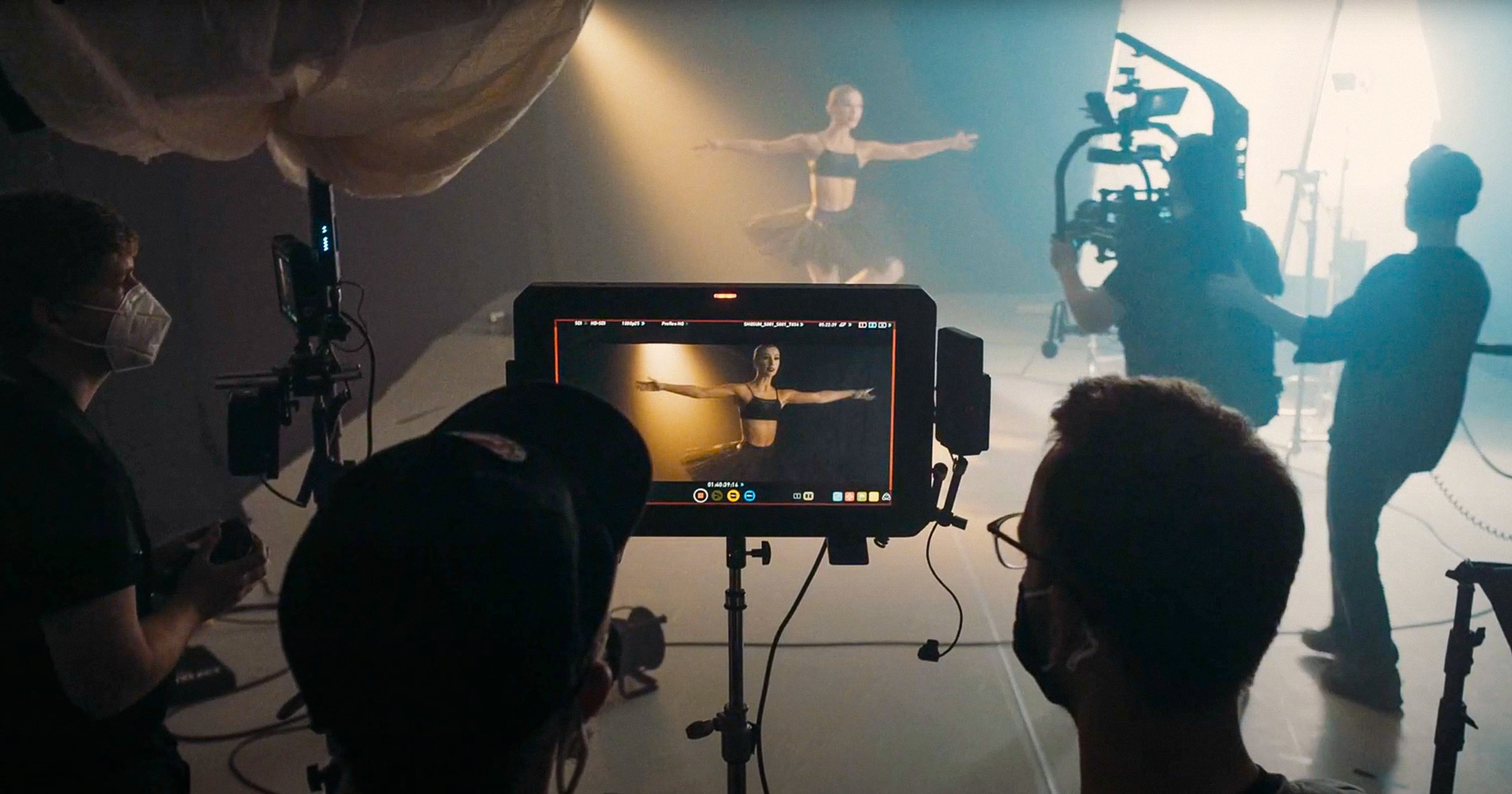 Video from any camera or digital video source can be captured via SDI or HDMI. Record up to 10-bit 4:2:2 in ProRes or DNxHR codecs at 4Kp60 or 2Kp240, depending on the camera’s capability. The depth and quality of the image is preserved with data rates of up to 1.8Gbs, 220MB/s.

Use full size XLR connections with 48V Phantom power to connect two external microphones with balanced analogue audio recording and monitoring. The Sumo19 has dedicated meters, gain controls and adjustments for frame delay on each channel. Mic or line level audio can be seamlessly synchronized with embedded audio from HDMI and SDI sources.

The perfect on-set monitor-recorder and switcher. Sumo’s 19” screen allows you to really see what’s going on in your image.

Please note:
Specifications are subject to change without notice.
All information correct at time of publishing. 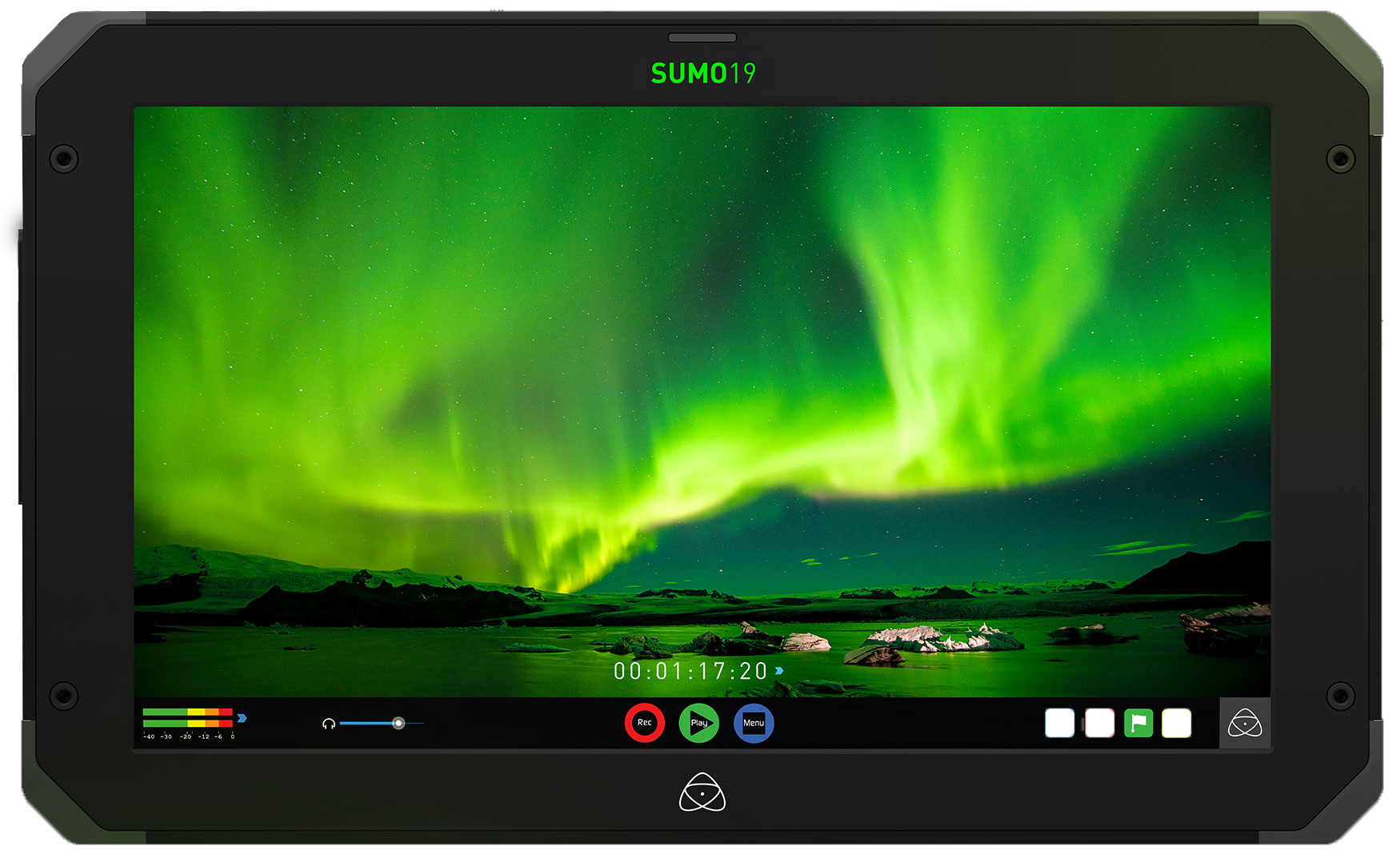