In this #MyAtomosRig video learn how Polish filmmaker Krzysztof Sieniawski and his Director of Photography Aleksander Leydo set up the Panasonic LUMIX S1H and Atomos Ninja V to shoot the short film ‘Blind Love’. The straightforward camera packages they built around the camera and recorder enabled them to move fast and still get truly professional results without a Hollywood budget. 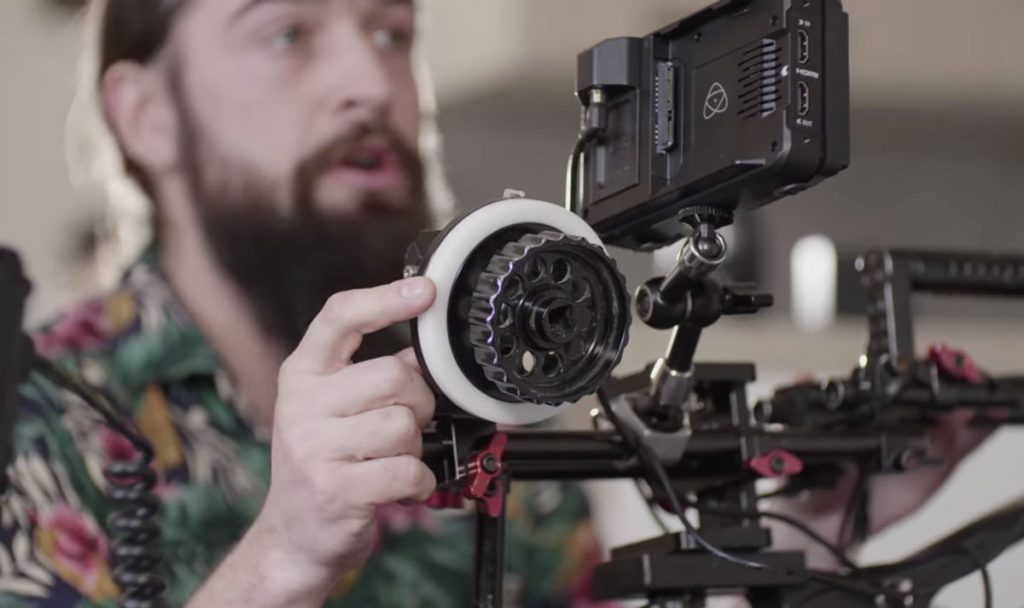 For the shoot they used a simple shoulder rig and a second seperate setup for use handheld use. The basis of the first setup is an inexpensive Chinese made shoulder mount with bars attached to mount the LUMIX S1H, Ninja V, a follow focus and also a V-Lock battery system to power the whole system.

The second handheld rig consists of a Smallrig cage, monitor arm and Ninja V with a dedicated sunhood and high quality coiled Atomos HDMI 2.0 cable. They also used the camera and recorder on the Freefly MOVI Pro gimbal. With this they used a wireless remote focus system. 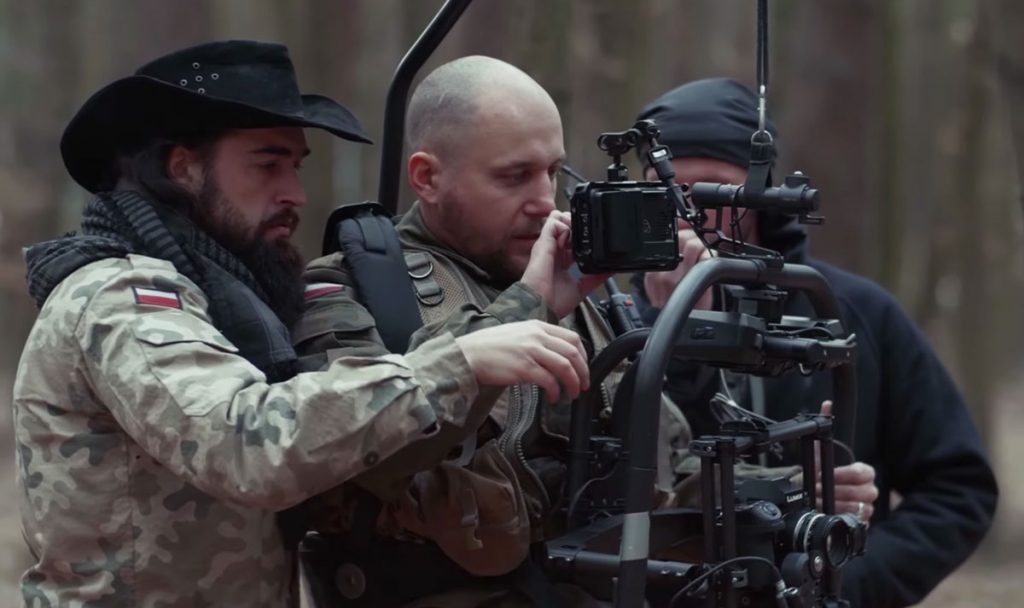 The Ninja V and the LUMIX S1H gives users the choice to record 10-bit ProRes video for fast turnaround projects, or stunning full-frame 5.9K 12-bit ProRes RAW for more creative flexibility. Combined the LUMIX S1H and Ninja V become an extraordinary workhorse – especially for delivering the best HDR possible. Ninja V and S1H owners will gain these new RAW features free of charge. User will be able to update by downloading and installing AtomOS 10.5 from the Atomos website. Panasonic will release a free firmware update on their LUMIX Global Customer Support website.

You can watch the finished film ‘Blind Love’ here and a BTS of the project here.

Let’s see your Atomos Rig! Upload your #myatomosrig video and images to your social media and tag it #myatomosrig to share with us and the entire Atomos Academy community. Who knows…. it could be your rig that we’re featuring here next. Watch this space.

Below are Atomos products used in the production of this video.