‘HIM’ – LUMIX GH5S Behind the Scenes

Join Tommy Rowe freelance filmmaker who shot ‘Him’ on the LUMIX GH5S and Ninja V in ProRes RAW, as he goes behind the scenes of the shoot and talks about editing the ProRes RAW piece. 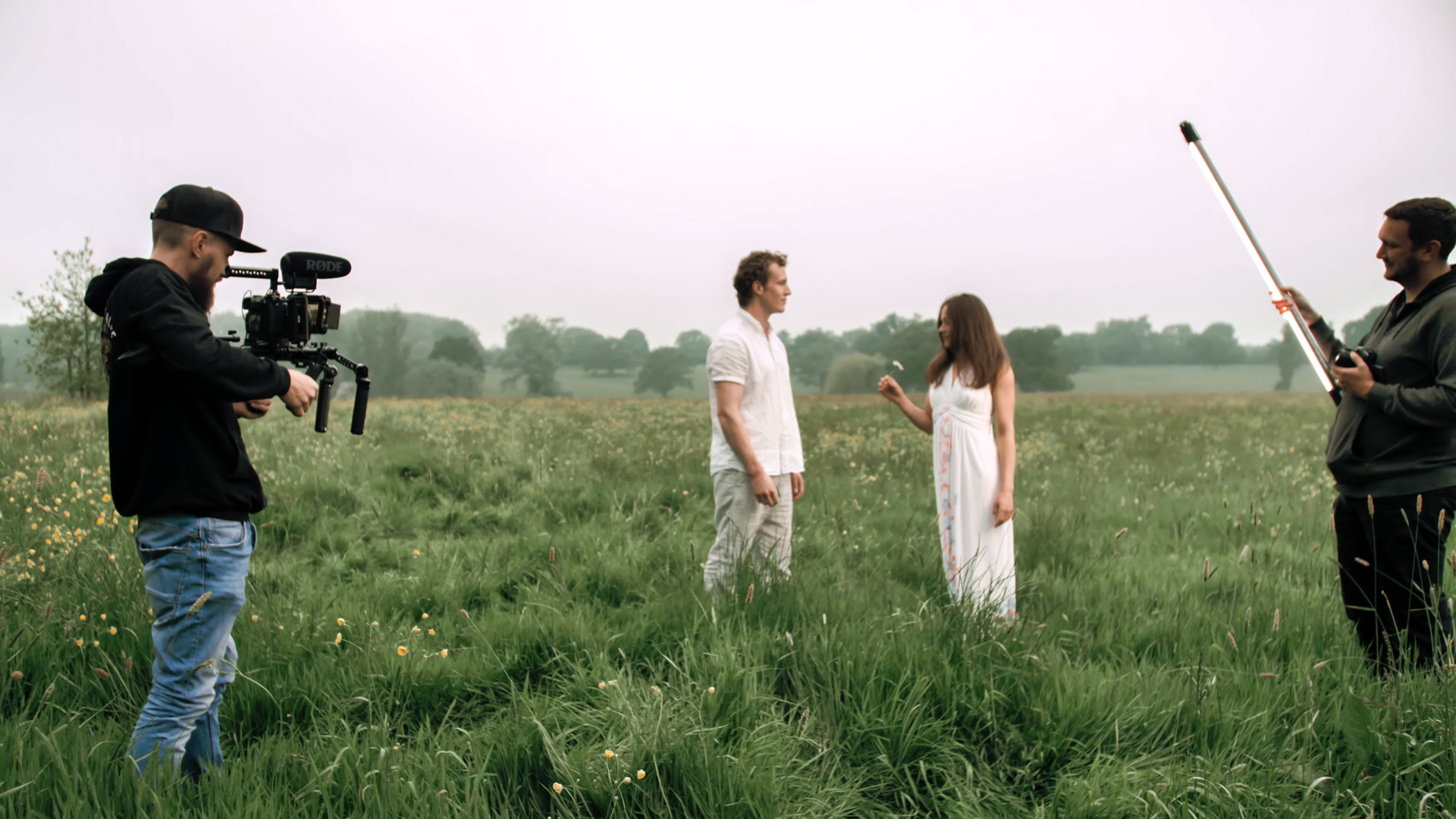 As a freelance filmmaker and creator, I’ve used a ProRes workflow for a few years now, with the Ninja V at the heart of my setup. As a massive fan of the LUMIX m43 lineup also, I was delighted to hear my workhorse GH5S would be getting an upgrade to ProRes RAW functionality via the Ninja V. The set-up was a dream to use in the production of my short film ‘Him’. What was already a solid setup for the kind of work I carry out, just got even better. Pairing the GH5S with the Ninja V and recording externally in ProRes RAW, you really are squeezing out the very best of what the camera is capable of.

The latitude and colour depth you get with that 12 bit RAW codec almost has to be seen to be believed. Even shooting in less than favourable lighting conditions, there’s so much scope to push the colours and tones around in post. On the ‘Him’ shoot, we came up against some rather challenging shooting conditions, particularly lighting wise, and I’m quite sure I wouldn’t have been able to achieve the same result without the post production flexibility that comes with shooting in ProRes RAW. 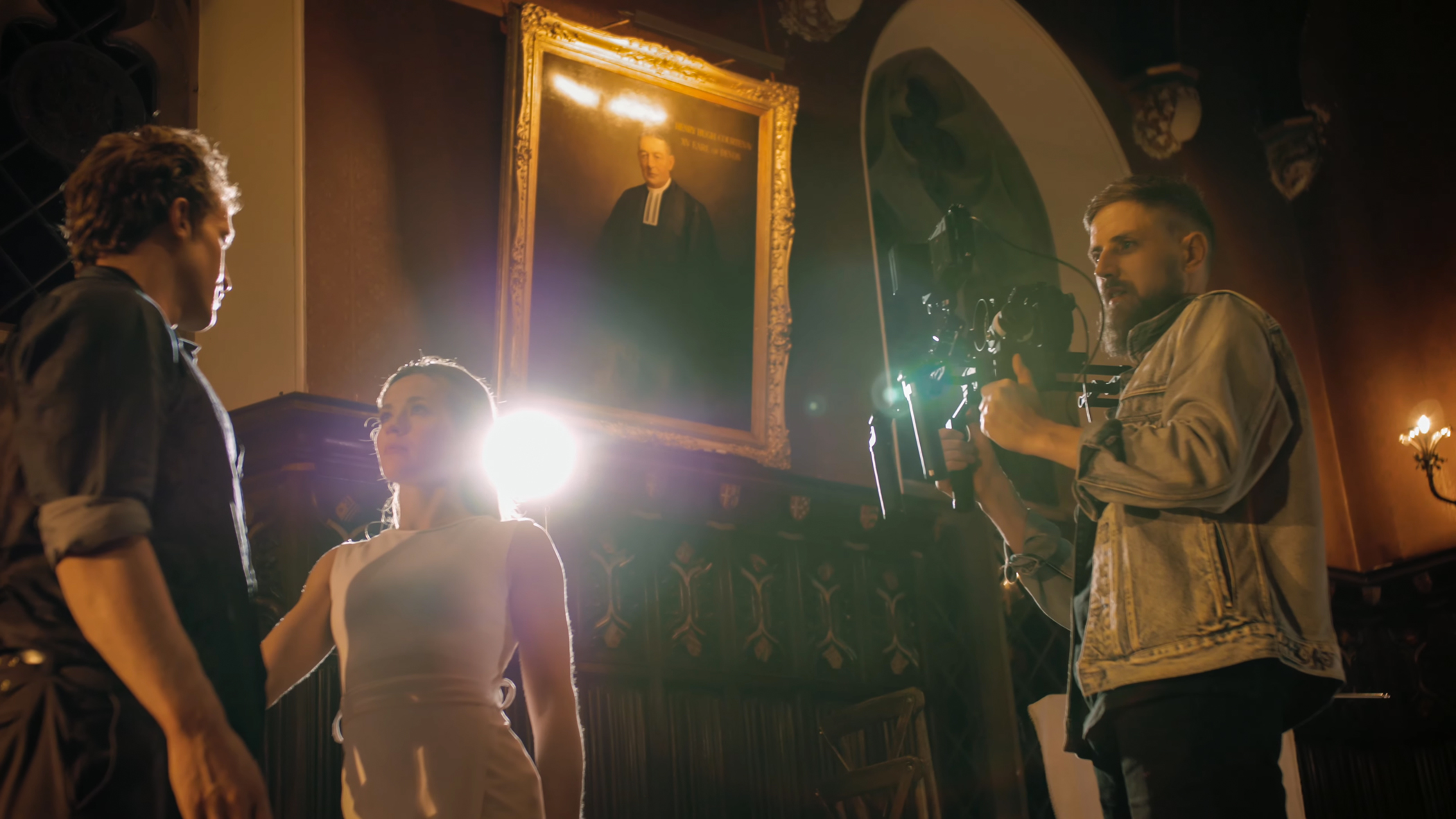 Thanks to reduced compression, the detail in the image is incredible, without it being artificially sharp. Then there’s the ability to change ISO and White Balance in post; two elements of camera operation that you can almost forget about during production, allowing you to fully concentrate on what it is you’re shooting and focus on nailing the shot. To top it all off, the footage plays back unbelievably smoothly and it edits beautifully, which is quite remarkable given the quality of the footage you’re working with. 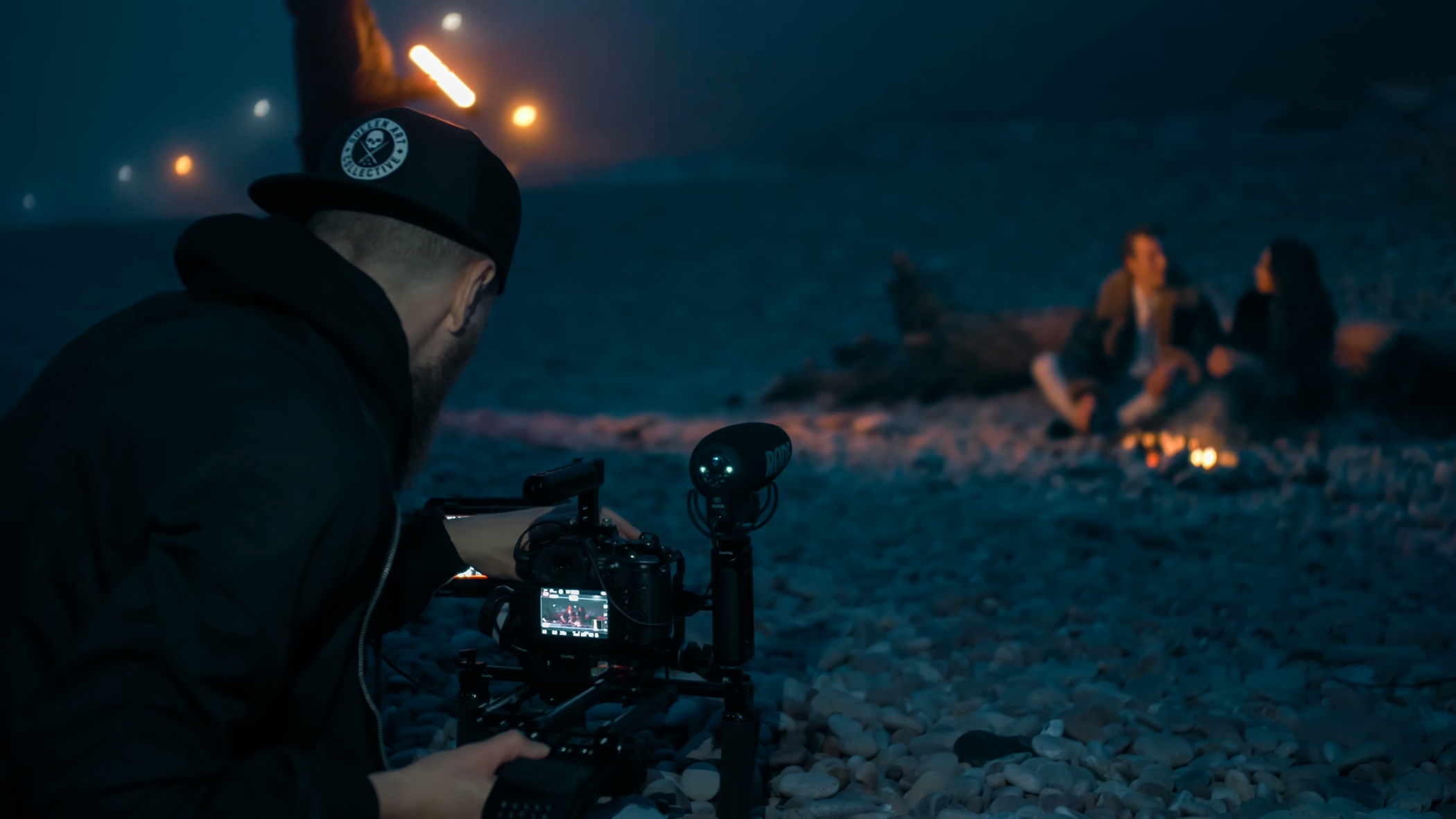 I’ve been using the GH5S since it was released back in 2018, and thanks to ProRes RAW via the Ninja V, it’s now stronger than it’s ever been. This setup allowed me to produce a very high quality look and feel, with a character that I love, and all from a small, lightweight and compact rig.
I now find myself wondering how I managed without ProRes RAW before, and it’s genuinely hard to think of a more versatile, cost effective set up than this.”